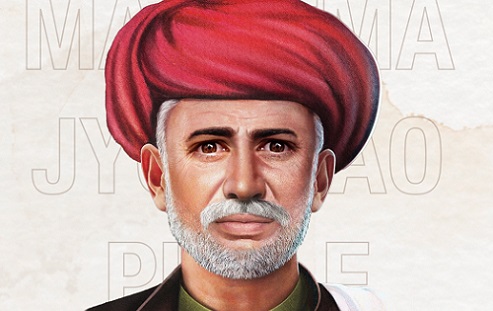 About the Speaker: Umesh Bagade is a Professor of History in Dr. Babasaheb Ambedkar Marathwada University, Aurangabad. He works on the history of anti-caste movements, intellectual and social history of modern Maharashtra, historiography, studies of caste economy and history of caste gender consciousness. His book, Reform Movement of Maharashtra and Caste-Class Hegemony (2006) theorizes the dynamics of religious ideologies entrapped in caste-class contradictions of 19th century Maharashtra. His biography of Mahatma Jotirao Phule situates Phule as the major thinker who tried to build alternative culture in19th century Mahrashtra. Prof Bagade is currently working on trilogy of books tracing three different trajectories of caste consciousness in Modern Maharashtra unfolding changing textures of Dalit, peasant and Brahmin caste consciousness. He has served as Director of Rajashri Shahu Maharaj Research Center. He also worked as the member of editorial board of the journals like Shrivani, Samaj Prabodhan Patrika; he worked in various capacities on the board of studies in different universities and also worked as member of advisory Board of center of freedom struggle IGNOU New Delhi. He is president of Nana Patil Academy working as collaborative intellectual intervention in social transformation.

Abstract: Jotirao Phule never ever pretended to be a philosopher, nor he ever used the grandiose language of philosophy. He presented himself as a seeker of truth and identified and theorized the most important questions of his time. He discreetly reflected on manifold questions which came across his way. He also unassumingly grappled with the epistemological ontological questions of philosophy. He has commented on the method, validity and nature of the knowledge and has analyzed caste slavery; moreover, he reflected on universal human existence. Therefore, in the light of Gramsci’s definition of philosopher Com. Sharad Patil asserted that Phule was a plebian philosopher. And Gail Omvedt and G. P. Deshpande has declared him as a revolutionary thinker. By upholding empiricist criterion of knowledge Phule developed Abrahmani analytical method, blending together analytical methods of western tradition espousing enlightenment rationalism and analytical and logical rigour of anti-caste (Abrahmani) tradition. This has given distinctiveness to his theorisation. Phule approached caste question through universal conceptual category of slavery. He not only identified structures and processes of the exploitation and oppression operating under caste but unravelled the social condition of slavery structured under the Brahmanical hegemony. By unpacking details of material, social-psychological slavery of caste he ushered a struggle against unequal, inhuman and unjust caste system. His critique was complex, profound and far-reaching, he identified institutions of Brahmanical patriarchy and spelt out the exploitative symptoms of emerging capitalist order.

END_OF_DOCUMENT_TOKEN_TO_BE_REPLACED 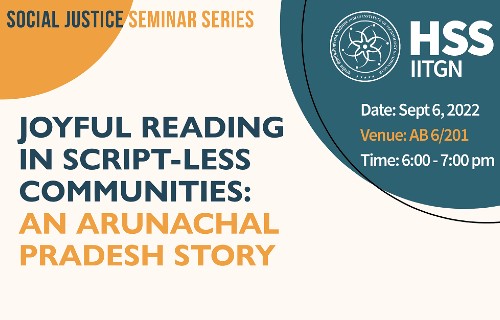 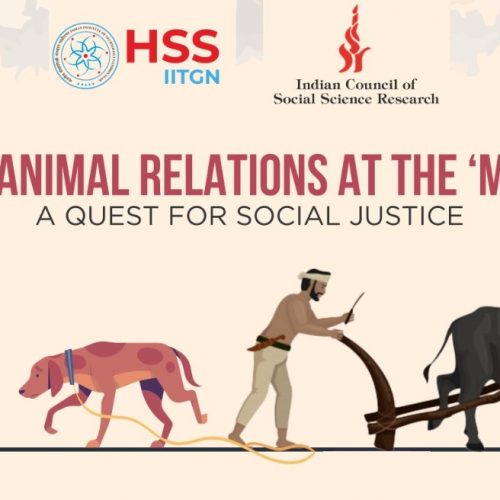 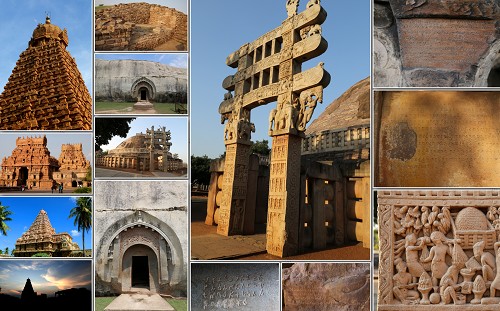