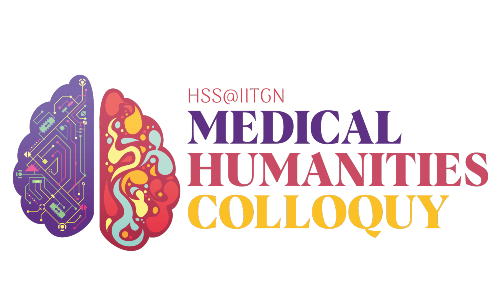 Description: This talk aims to initiate a conversation on the possibility of theorising casteism in psychopathological terms by way of exploring a) the unconscious roots of casteism and b) the pathological consequences of casteism.

Dr Mahitosh Mandal is the Chair at the Department of English, Presidency University, Kolkata. His research interests include caste and psychoanalysis. His research papers have been published/ are forthcoming in journals such as Lacunae: International Journal for Lacanian Psychoanalysis, Caste: A Global Journal on Social Exclusion, and Interdisciplinary Literary Studies: A Journal for Criticism and Theory. His first book Jacques Lacan: From Clinic to Culture was published by Orient BlackSwan in 2018. Currently, his monograph on the autoethnography of the Poundras, a Dalit community from West Bengal, is under contract with Navayana; his monograph on a psychoanalytic study of the British novelist John Fowles is under contract with Routledge; and his co-edited volume on the Holocaust and Popular Culture is in the press and is soon to be published by Routledge. He has delivered about 40 invited talks and conference presentations at national and international levels. In 2021, he won the Navayana Dalit History Fellowship for his project on casteism in Bengal and the Global Engagements Fund of the University College London for his project on anti-casteism in higher education. A Dalit activist based in West Bengal who dreams of a casteless society, Dr Mandal is also the founder and chief editor of All About Ambedkar: A Journal on Theory and Praxis. 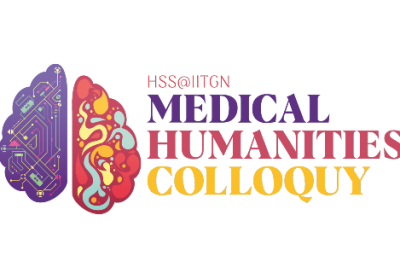