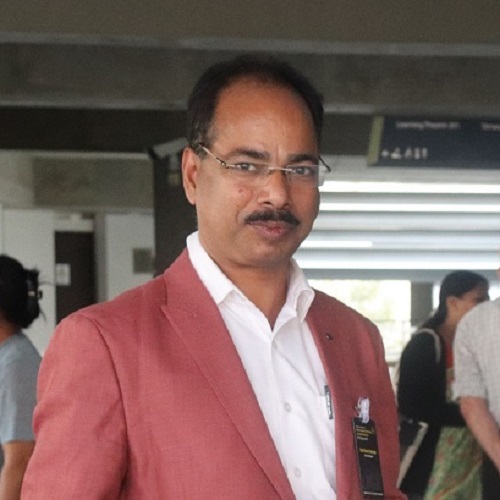 For the past two decades, Dr. Kanungo has conducted research on the archaeological and contemporary practice of Indian glass-making, and the simple living communities of east and northeast, resulting in 15 books and 70 research articles and book chapters. He has been a Fulbright, Humboldt, British Academy, Rakow, ICG, Homi Bhabha, SPARC, ICHR, and Bead Society fellow, and collaborated on an NSF-funded project on Sourcing of Raw Materials for Ancient Indian Glass. Dr. Kanungo has also travelled, and documented the rich heritage of the Nagas of northeast India, and the Bondos and Juangs of Odisha, both in the field and in museums across Europe and the United Kingdom. Placing the Intellectual rights of indigenous people and/or craftsmakers at the forefront of his research, he has worked in many domains of repatriation, traditional technologies, and the overlapping spheres where anthropology, history, and archaeology overlap.

2016 German Anthropologists on the Naga Hills: An Annotated Bibliography on German Literature on the Nagas. Kohima: Department of Art & Culture. ISBN 9789380500263.