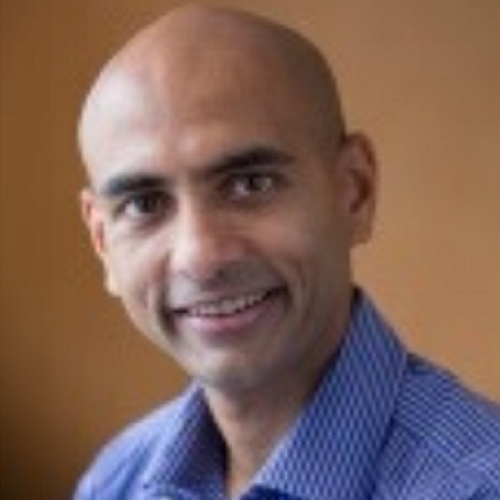 Atul Singh is the founder, chief executive officer and editor-in-chief of Fair Observer, an independent section 501(c)(3) nonprofit media organization in the United States that aims to inform and educate global citizens both through its journal and its teaching programs. Its crowdsourced multimedia journal, with strong editorial processes, provides a 360° view to help readers make sense of the world. The journal is recognized by the US Library of Congress (ISSN 2372-9112) and has more than 1,800 contributors from over 70 countries.

Fair Observer’s education and training programs for students, young professionals and business executives cover subjects like journalism, geopolitics, the global economy, diversity and more. The 2016 Voices of the World Program in partnership with the United Nations Foundation was Fair Observer’s biggest training program so far, and it involved over 300 youth in six countries: India, Morocco, Kenya, Austria, Mexico and the US. Fair Observer is also a partner of the World Bank, Knowledge@Wharton and the University of Oxford.

Singh is a renowned public intellectual and educator who teaches political economy at the University of California, Berkeley and at the Indian Institute of Technology, Gandhinagar where he also teaches world history. He is reputed public speaker on global issues who has given lectures and talks, as well as seminars and workshops at institutions like Harvard, the United Nations and Google.

Singh writes The World This Week, a column on the most important global developments every week that is read at Wall Street, the World Bank and the White House. Singh also co-writes the highly respected Africa This Month with Samuel Ollunga, a Cambridge- and Harvard-trained Kenyan lawyer. His grasp of the global economy, geopolitics and world affairs is exceptional. Singh’s analyses of the Greek debt crisis, the Chinese stock market crash and climate change are compulsory reading in leading universities around the world. In early 2007, Singh predicted the Great Recession of 2008 in a landmark article titled, “Mountains of Debt, Oceans of Reserves: The Yankee Doodle and Dragon Dance.”

Singh has a diverse background. He studied philosophy, politics and economics at Oxford on the Radhakrishnan Scholarship and did an MBA with a triple major in finance, strategy and entrepreneurship at the Wharton School of the University of Pennsylvania. He has worked as a corporate lawyer in London for Freshfields Bruckhaus Deringer, whose clients include the Queen and the Bank of England. Singh served in the border states of Nagaland and Kashmir as an elite officer. He has also been a poet, playwright, sportsman, mountaineer and a founder of many organizations. Singh’s knowledge is eclectic, and his friends often joke that it comes in handy when access to Google is limited. In 2013, the US government awarded Singh a green card for extraordinary ability in foreign policy and international affairs.