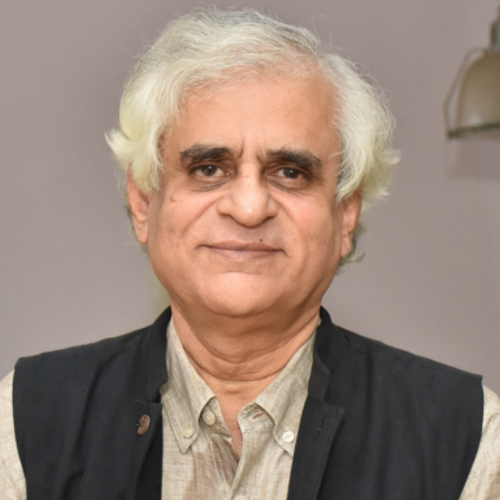 P. Sainath, former Rural Affairs Editor of The Hindu, is the 2007 winner of the Ramon Magsaysay Award, Asia’s most prestigious prize (and often referred to as the ‘Asian Nobel’), for Journalism Literature and Creative Communications Arts. He was given the award for his “passionate commitment as a journalist to restore the rural poor to India’s national consciousness.” He was the first Indian to win the Magsaysay in that category in nearly 25 years (after R.K. Laxman). He was also the first reporter in the world to win Amnesty International’s Global Human Rights Journalism Prize in its inaugural year in 2000.

His latest award, which he received this January 27th, is the World Media Summit Global Award for Excellence 2014. He won its Public Welfare award for exemplary news professionals in developing countries, taking the WMS prize in its inaugural year.

Doctor of Letters (D.Litt.) degree honoris causa by the University of Alberta in Edmonton, Canada in 2011 and D.Litt by the St. Francis Xavier University, Nova Scotia, Canada in 2017.

In 2012, the publishers declared the book a ‘Penguin Classic’ and issued a special edition with the old classic Penguin cover of the 1960s. Meanwhile, the book is in its 43rd print and remains a big seller.

Published Lecture:India in the Age of Inequality: Farm crisis, food crisis and the media.

Journalism Professor (Visiting) at Sophia Polytechnic, Mumbai, India. Over 1,000 students from that institution alone presently in diverse branches of the media, 1986-87- present

Trained large numbers of rural journalists in very backward districts of India and continue to hold regular workshops for stringers and reporters in such regions. Focus in recent years has been on in-the-field training of rural journalists, for instance in Kalahandi, Bolangir and Nuapada (among many other places), Since 1993