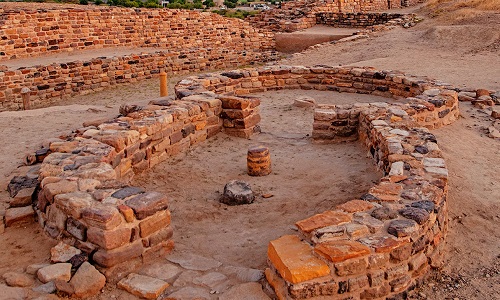 Studies reconstructing the subsistence of Gujarat Harappans in the mid-Holocene period against the backdrop of climatic changes and tectonic disturbances posit strategies of resilience and adaptation. But this data comes from one end of the spectra, that of small settlements sans a cultural sequence spanning all phases of the Civilization and a clear intra-site socio-politico-economic stratification. The mega-urban Harappan site of Dholavira (Gujarat) fulfils these lacunae and is ideal for interdisciplinary research focusing on its human-animal interactions, since it was inhabited through all chrono-cultural phases of the civilization, yielded a substantial archaeofaunal record from systematic excavations, had a well-established exchange network with smaller sites in its hinterland, and grew in a distinct paleoenvironmental setting. This study, through mass spectroscopic analyses of animal collagen and multi-element isotopic ratios of animals’ bone and teeth enamel, will attempt to reconstruct Dholavira’s animal husbandry strategies as adopted and practised by different divisions of inhabitants through much of its occupational phases. 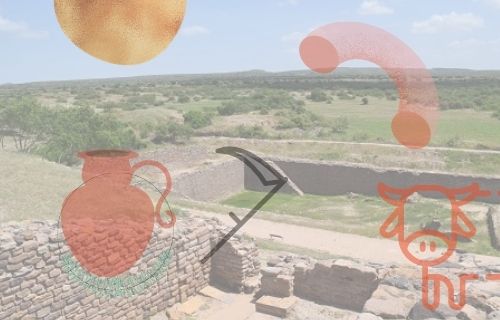 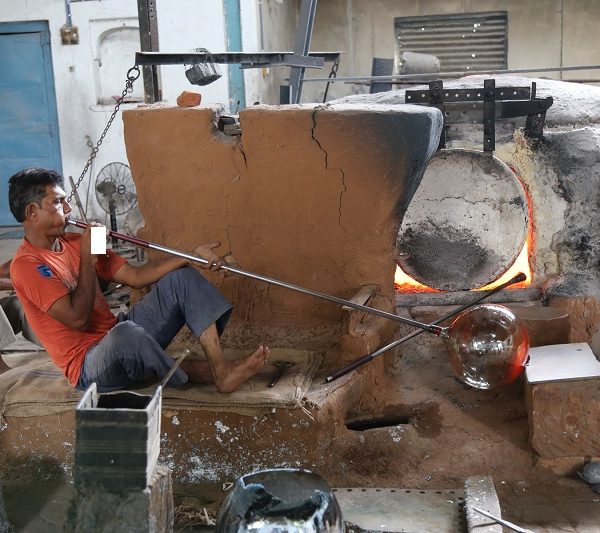