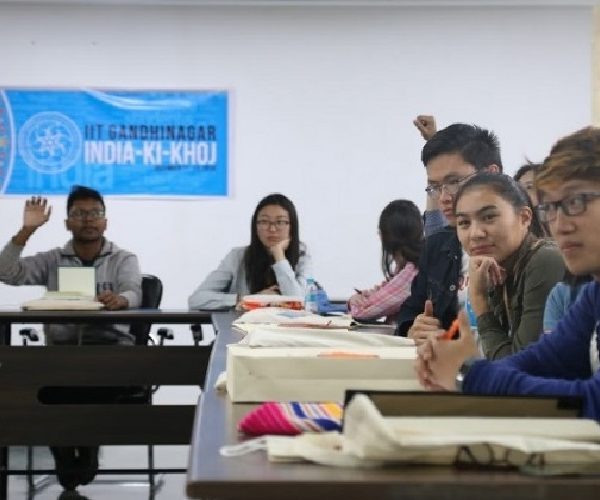 India-Ki-Khoj is an intensive module focusing upon the understanding and appreciation of India through diverse lectures and field visits. The program is designed and led by members of the Humanities and Social Sciences Program at IIT, Gandhinagar. It brings both overseas and IITGN students together to participate in this program for ten days. The first India-Ki-Khoj was held in December 2011 and hosted students from Caltech. India-Ki-Khoj 2019 is now scheduled from 16 to 22 December, 2019. We invite participation of students from different universities across the world.

The historian Ramchandra Guha begins his history India After Gandhi by showing how when India became a nation state in 1947, many prophesised its death. How could a country so tradition bound and diverse in terms of languages, caste, and religions be a democratic modern nation-state, they asked. And yet India has defied many assumptions of nation-making projects as conceived in the West. Current scholarship on India argues that India is an idea; a powerful one that stands despite, and sometimes in opposition to, claims that challenge the idea.

END_OF_DOCUMENT_TOKEN_TO_BE_REPLACED 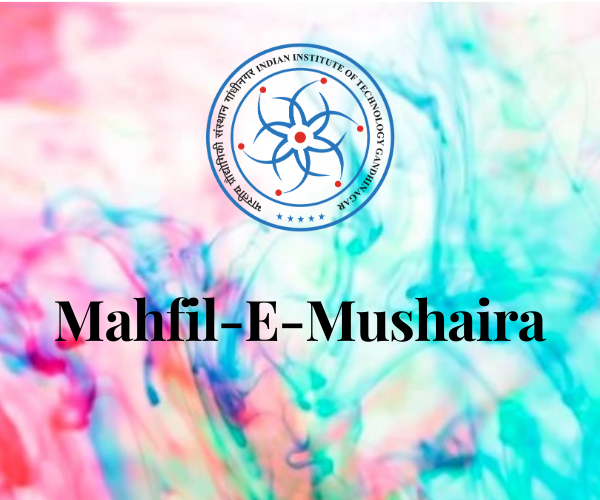