Time: Mar 24, Thursday, 2022, 4-5 pm IST
https://iitgn-ac-in.zoom.us/j/92556923331
Meeting ID: 925 5692 3331
Passcode: 125045
DESCRIPTION: Building on the ‘hard’ problem of consciousness: the causal how and why do neurophysiological activities produce the experience of consciousness (and not just the correlational where), this talk asks: is consciousness exclusively cortical? Is it just a cognitive function? Or is consciousness an affective function as well; which is only secondarily ‘extended’ upwards to the ‘higher’ perceptual and cognitive mechanisms that Freud described as the systems Pcpt.-Cs. and Pcs?  Does the corticocentric view of the human not let us see how the ‘higher’ functions might depend on the integrity of its ‘lower’ structures? Do we then need to rethink the relationship between ‘higher’ and ‘lower’ in the sciences? Did the philosophical distinction between mind and body come to coincide with the anatomical distinction between the cortex and the phylogenetically ‘ancient’ subcortex? What then could be the dialectic between internal states of the (visceral, autonomic) body and external perceptions; between autoaffection and apperception, inner and outer (and not just higher and lower)? Would this also lead to a reconsideration of the relationship between signifier and affect in psychoanalysis?
BIO: Anup Dhar is Senior Fellow in Practical Philosophy at Livonics Institute of Integrated Learning and Research (https://www.liilr.livonics.com/). He was formerly a Professor of Psychology (2011-2017) and Professor of Philosophy (2018-2021) at Ambedkar University Delhi. He was also the Director of the Centre for Development Practice (www.cdp.res.in 2013-2021). He was a medical professional and a Left political activist. Post-structuralist critiques of mental health took him to psychoanalysis and postcolonial-decolonial critiques of the Left took him to a rethinking of the political. He has to his credit 9 books and monographs and has published more than 70 papers (in the Cambridge Journal of Economics, Rethinking Marxism, Economic and Political Weekly, Collegium Anthropologicum, Indian Journal of History of Science, Contributions to Indian Sociology, The Annual Review of Critical Psychology, Journal of Cultural Studies, Psychotherapy and Politics International etc.). His co-authored books include Dislocation and Resettlement in Development: From Third World to World of the Third (Routledge, 2009), The Indian Economy in Transition: Globalization, Capitalism and Development (Cambridge University Press, 2015) and World of the Third and Global Capitalism: Between Marx and Freud (Palgrave Macmillan, forthcoming). His co-edited books include Breaking the Silo: Integrated Science Education in India (Orient Blackswan, 2017), Psychoanalysis in Indian Terroir: Emerging Themes in Culture, Family, and Childhood (Lexington Books, 2018), Marx, Marxism and the Spiritual (Routledge, 2020) and Clinic, Critique, Culture: Psychoanalysis from India (forthcoming: Orient Blackswan, 2022). He is currently working on an annotated edition of the English writings of Girindrasekhar Bose titled Aboriginal Psychoanalysis (forthcoming: Livonics, 2022) and a co-authored book in Bengali রাজনীতির ভূত–ভবিষ্যৎ (The Past and Future of the ‘Political’ [forthcoming: Ananda Publishers, 2022]). He is a Member of the Editorial Board of Rethinking Marxism and is Section Editor of ReMarx. He is the Editor of the Journal of Practical Philosophy (http://practicalphilosophy.co.in/) and CUSP: Journal of Studies in Culture, Subjectivity and Psyche. 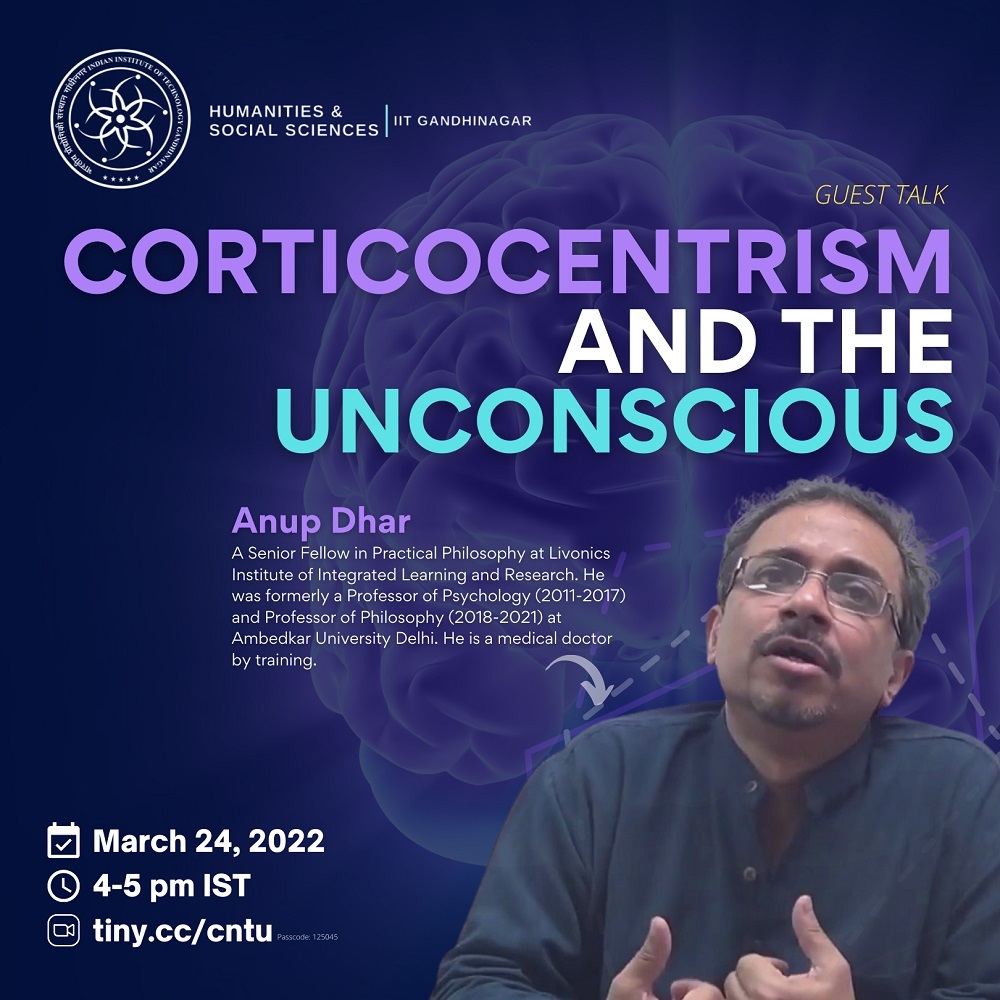