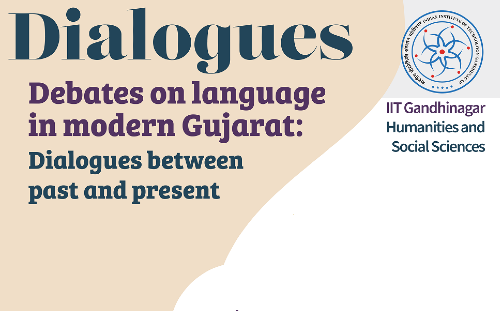 Title of the Talk: Debates on language in modern Gujarat: Dialogues between past and present

The picture of the speaker is attached.

Riho Isaka is a Professor in the Department of Area Studies at the Graduate School of Arts and Sciences, the University of Tokyo. Her research interests concern issues of language, politics, food, and identity in colonial and postcolonial India, especially Gujarat. Her publications in English include Language, Identity, and Power in Modern India: Gujarat, c.1850-1960 (Routledge, 2021),‘Gujarati Intellectuals and History Writing in the Colonial Period’, Economic and Political Weekly, 37-48 (2002), and‘Language and Dominance: The Debates over the Gujarati Language in the Late Nineteenth Century’, South Asia: Journal of South Asian Studies, 25-1 (2002). She is currently involved in a research project exploring knowledge production and circulation in Asia and travelogues on colonial India by Japanese intellectuals. Alongside many years of teaching modern South Asia history in Tokyo, she publishes articles and book chapters on modern South Asia and historiography in Japanese for students and general readers in Japan.

This lecture explores the debates over language in colonial and postcolonial India, focusing on the case of Gujarat, and engages with questions of language, identity, and power in the modern age. It demonstrates the impact of colonialism, nationalism, and the process of nation building on ideas of language, linguistic communities, and linguistic territories among different social groups in Gujarat, revealing how different notions of language competed and negotiated with each other, and how certain discourses became dominant in this process. The lecture will also show how tracing language debates in modern Gujarat can help us re-examine our own notions of language and provide us with new perspectives on debates over language in different parts of the world, including those in contemporary India and Japan. 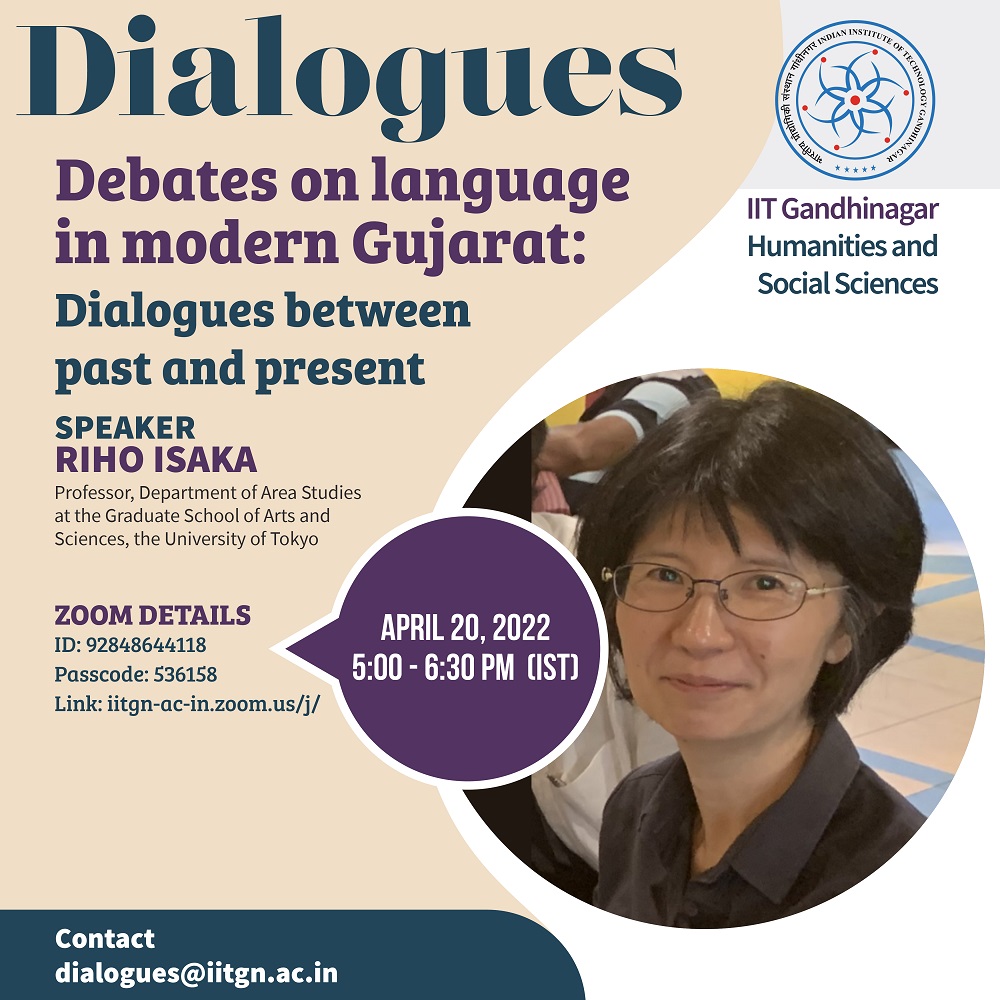