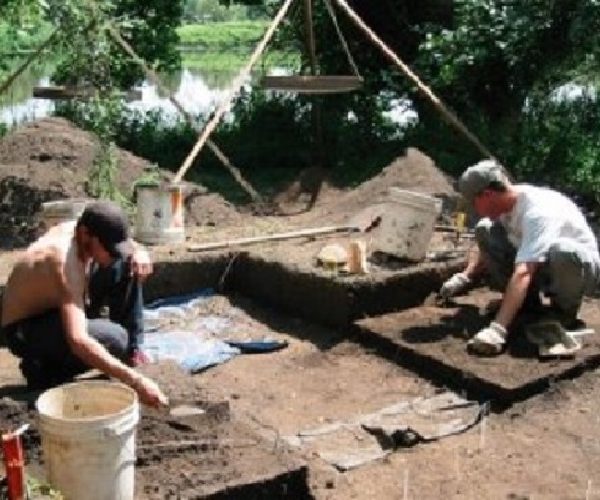 This lecture briefly summarizes the history and statistics on the Indigenous peoples who live in Canada. The history of Indigenous peoples in Canada is filled with colonial oppression and denial of their sovereign rights to land, resources, and their ancestral past. Archaeology in Canada began as a British colonial pursuit of collecting artifacts for museum display. Archaeology throughout the 20th century was dominated by non- Indigenous archaeologists digging up Indigenous artifacts and writing Indigenous history from a colonialist perspective. In the late 20th century, Indigenous people became politically active and demanded control of their land, resources, and archaeological past