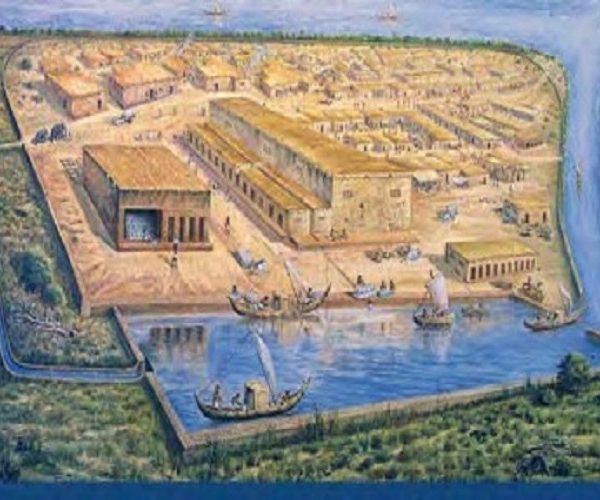 The Indus Civilization has been perceived as non-indigenous to India and perceptions about the Aryan Invasion Theory persisted. The talk examines recent researches by archaeologists, philologists, anthropologists, and historians, and existing theories upon the nature of the interrelation between the two most ancient prehistoric cultures of the South Asian subcontinent: the Indus (Sindhu) or Harappan Civilization and the Vedic Civilization. Lothal was one of those ancient sites that contained scientific evidence so that scholars could reach a consensus and a tentatively conclusive interdisciplinary understanding about the pluralistic culture and shared identity of the two riverine cultures between 3000 and 1500 BCE.