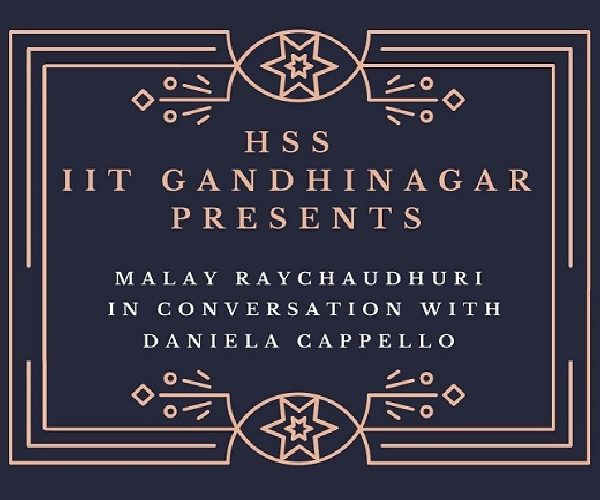 On Poetry, obscenity and the Hungry Generation

Bio of the speaker:
Malay Raychaudhuri (b. 1939 in Patna) is the well-known Bengali poet and writer who originally emerged with the avant garde movement “Hungry Generation” in 1961. This was a group of transgressive poets from West Bengal and other parts of eastern India who breached middle-class norms as well as aesthetic rules of literature through their rough language, highly sexual imagery and bohemian lifestyles. We will try and get a glimpse of those years through the eyes of one of the early members and initiators of the Hungry Generation.

Daniela Cappello is a doctoral candidate in Modern South Asian Studies at Heidelberg University. She did her postgraduate studies in Naples and her Erasmus in Paris, where she studied Indology and modern South Asian studies, developing a keen interest for issues about language, modernity, and transgression in Bengali literature. For her doctoral research, she has worked on the poetry of the Hungry Generation, exploring issues of sexuality, masculinity and transgression in their Bengali writings. She has edited the Bengali translation of Antonio Gramsci’s 25th Prison Notebook and authored articles on translation and science fiction comics.