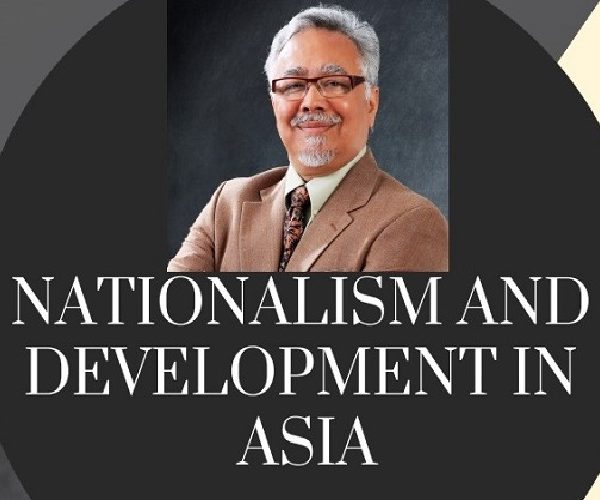 About the speaker: He is the Oscar Tang Chair of East Asian Studies at Duke University. He was born and educated in India and received his PhD in Chinese history from Harvard University. He was awarded the Doctor Philosophiae Honoris Causa from the University of Oslo in 2017.

Abstract of the talk: Nationalism as the rationale for development is used by regimes to achieve high levels of growth, but also generates exclusivism and hostilities, often in order to integrate a political core. Popular nationalism has also reshaped the goals and patterns of development during the post-Second World War period. The essay seeks to identify historic patterns of the relationship between nationalism and development across various Asian nations. What can the patterns of convergence and divergence between the two variables reveal about the future of poverty reduction, inequality and the environmental crisis in the world?