Stone Beads of the Indus Civilization: Technology and Trade 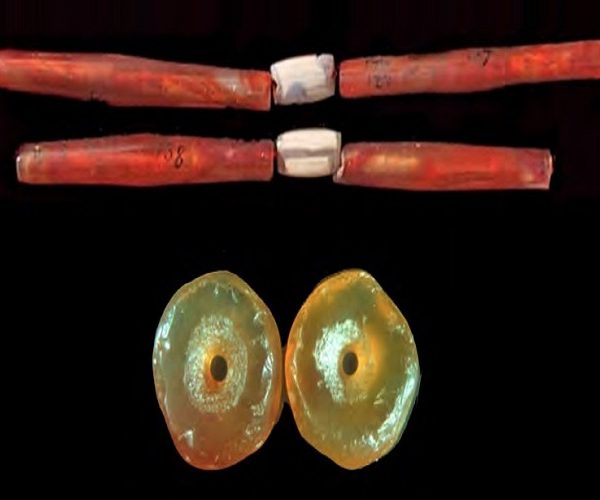 Humanities and Social Sciences at the Indian Institute of Technology Gandhinagar hosted a talk on “Stone Beads of the Indus Civilization: Technology and Trade”

About Speaker: Jonathan Mark Kenoyer, Professor in Anthropology, teaches archaeology and ancient technology at the University Of Wisconsin, Madison. He has taught at N4adison since 1985. His II-lain focus is on the origins Of technology and urbanism in South Asia with a special focus on the Indus Tradition. He has worked On excavations and ethnoarchaeological studies in both Pakistan and India since 1974. He has a special interest in ancient technologies and crafts, socio-economic and political organization as well as religion. These interests have led him to study a broad range Of cultural periods in South Asia as well as other regions Of the world, including China, Japan, Korea, On•an, and West Asia in general. His work has been featured in the National Geographic Magazine and Scientific American and on the website: www.harappa.com