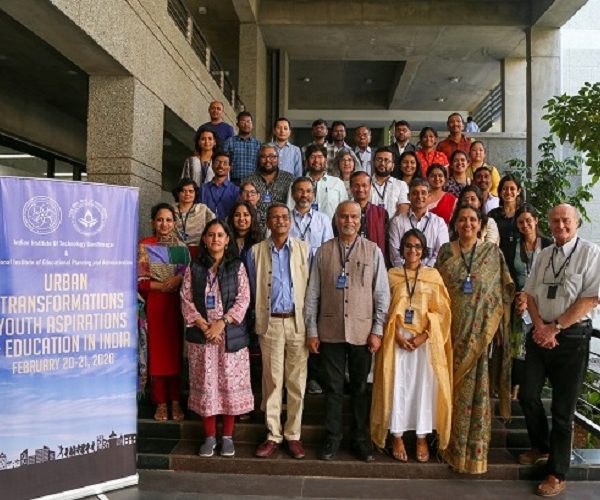 India is today at the cusp of two potentially transformative phenomena; urbanization and new demographic realities, that make it one of the youngest nations in the world. More than half of India’s population (600 million) is currently under the age of 25 years and more than 65 percent of Indians are below the age of 35 years. This striking demographic reality is often described by policy analysts as India’s “demographic dividend” because of its potential to produce great economic benefits. These phenomena have been profoundly compounded by an overlay of economic policy led transformations — the liberalisation of India’s economy since 1991, that has deepened its linkages with global neoliberal markets. The neo-liberal transformations are at once a phenomena of the markets as also of recasting social and institutional spheres with ideas that are global in reach and outlook. Also significant is the technology inspired transformation of the economy, workplace, education, and communications—all with significant implications for youth lives and culture.

END_OF_DOCUMENT_TOKEN_TO_BE_REPLACED 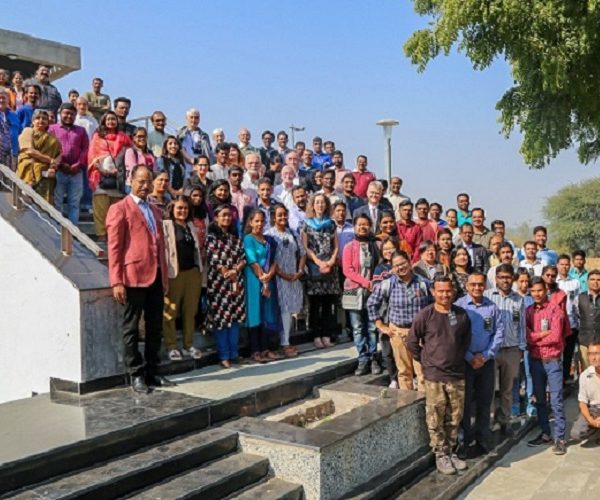 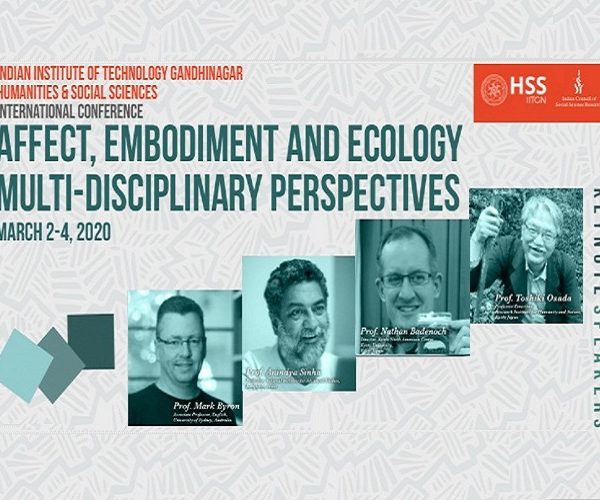