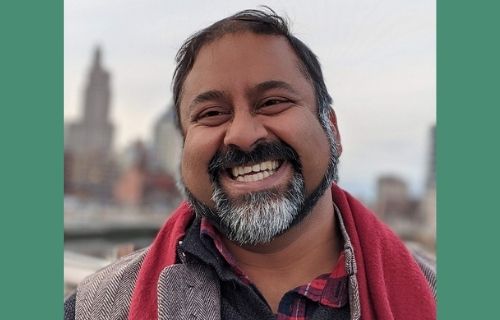 Speaker Bio:
Srinivas Reddy is a scholar, translator and musician. He studied classical South Asian languages and literature at UC Berkeley and currently teaches at Brown University and IIT Gandhinagar. Srinivas is also a concert sitarist and spends his time performing, teaching and conducting research around the world. His previous books include translations of Krishnadevaraya’s Amuktamalyada and Kalidasa’s Meghadutam and Malavikagnimitram. www.srinivasreddy.org

Abstract:
In the early sixteenth century, a Portuguese officer named Duarte Barbosa visited the cosmopolitan city of Vijayanagara and observed: “There is an endless number of merchants, wealthy men and natives of the city to whom the king allows such freedom that every man may come and go and live according to his own creed.” The leader who allowed such freedoms was the philosopher-king Krishnadevaraya who reigned from 1509-1529, a period that brought together new interactions between Hindus, Muslims and Christians from all around the world. Krishnadevaraya himself was a faithful Hindu, a devout Sri Vaishnava to boot, but he adopted an overarching state policy of religious tolerance. Throughout his reign, the king was able to balance his personal devotion with a public liberality that tended towards pluralism rather than secularism. Vijayanagara thrived due to this policy of tolerance and Barbosa noted that “great equity and justice is observed to all, not only by the rulers, but by the people one to another.” Indeed the life of Krishnadevaraya demonstrates how policies of inclusion rather than exclusion can foster the prosperity of a land and its people.
This talk is based on the speaker’s new book, RAYA: Krishnadevaraya of Vijayanagara (Juggernaut 2020). 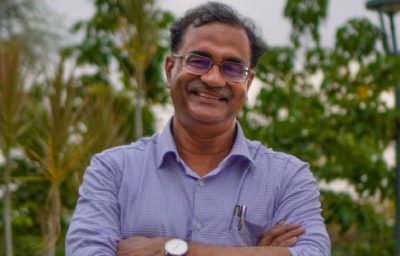 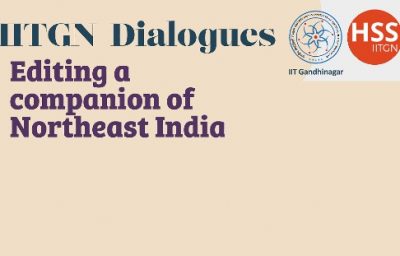 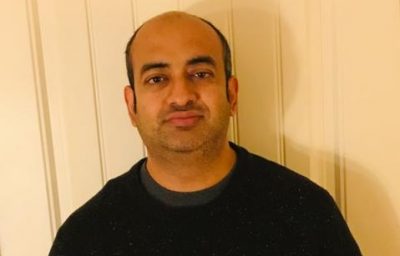 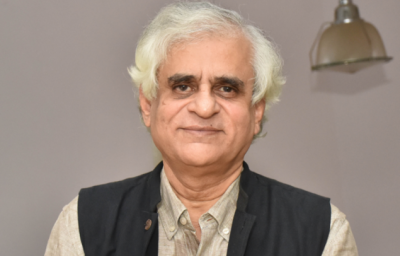 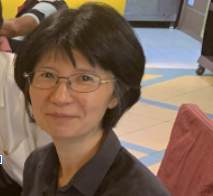