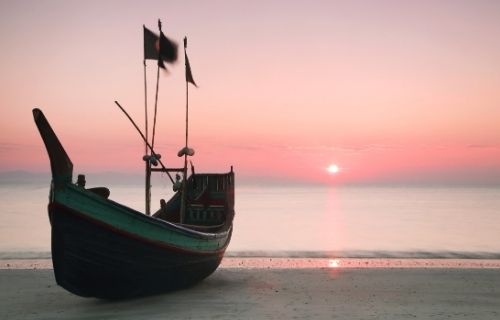 About the speaker: Ahana Ghosh is currently working as doctoral scholar in Discipline of Humanities and Social Sciences at Indian Institute of Technology, Gandhinagar.  She has completed her graduation in History and Masters in Archaeology from University of Calcutta, Kolkata. Later, she received her MPhil degree in Archaeology from department of AIHC, Deccan College Post Graduate Research Institute, Pune. Previously, she held a position of Visiting Fellow at Archaeological Research Laboratory, Stockholm University, Sweden. She also worked as a Junior Research Fellow at North Western Regional Centre in Anthropological Survey of India, Dehradun. She has hands-on experience in handling and analyzing archaeological samples from several premier labs in India like Saha Institute of Nuclear Physics, Inter-University Accelerator Centre, VECC and National Institute of Oceanography -Goa. Ahana had received several research grants like Calcutta University Travel and Endowment Grant for working in Stockholm University, Sweden and SIRP grant to join ‘International Geological Congress’, Delhi. Her research interest lies in several aspects of archaeology like archaeological exploration, geoarchaeology and archaeological sciences. She is currently working on ancient dietary pattern of Gujarat Harappans and using scientific tools like lipid residue analysis to understand the ancient subsistence strategies of Gujarat Harappans.

Abstract: An exploration was carried out in a so-far unexplored region along the shoreline of Bay of Bengal, located in the East Medinipur district, West Bengal. The survey resulted in the discovery of three inter-tidal archaeological sites represented by scattered mudflats and large ceramic assemblages just near the shore-line. The discovery of three inter-tidal archaeological sites in the region has thrown light on the early settlement near the shoreline which was previously considered to be of marginal significance and the detailed analysis of ceramic assemblage has shown some traces of possible coastal contact with South-east Asian countries. This discovery has opened new possibilities for more geo-archaeological and marine archaeological research in this part of the coastal region in the future.We look forward to an active discussion and hope to see you all there! 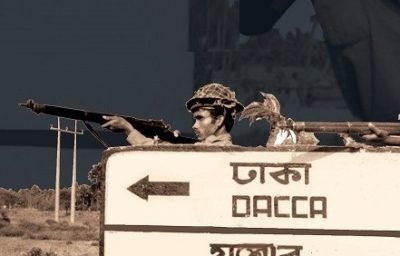 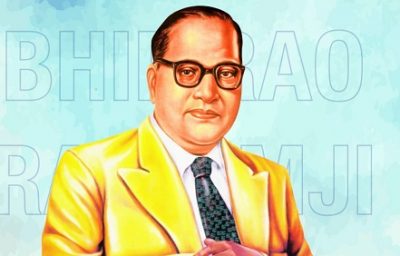 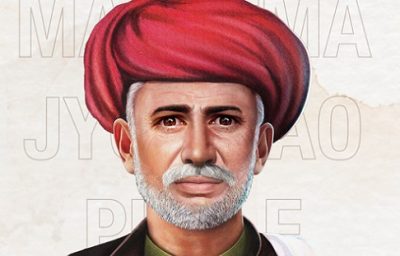 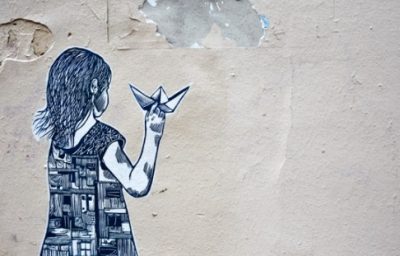 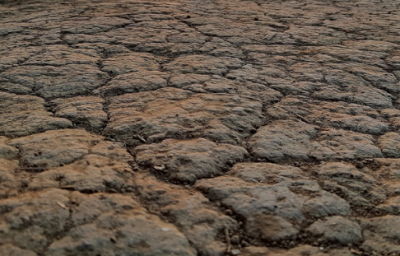 A sustainable Approach to the Burial Archaeology: Harappan Graves in India