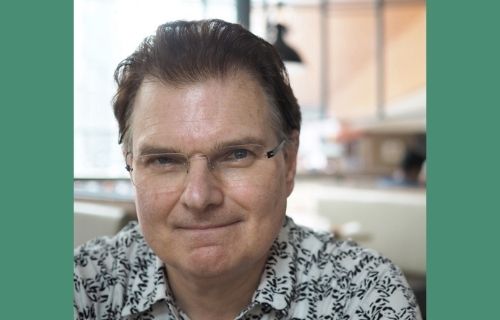 Speaker Bio:
Crispin Bates is the Professor of modern and contemporary South Asian history at the University of Edinburgh and a Research Professor at Sunway University in Kuala Lumpur, Malaysia. He completed his PhD at Cambridge University, where he was also a Junior Research Fellow. He and has held Visiting Professorships in Paris, Calcutta, Kyoto, Tokyo and the National Museum of Ethnology in Japan. He has authored, co-authored and edited a
total of 15 books including a history of South Asia from 1600 to the present day entitled Subalterns and Raj, published by Routledge (20010), and a series of seven-volumes about the history of the Indian Uprising of 1857, entitled Mutiny at the Margins, published by Sage. In 2015-18 he led ‘Becoming Coolies’, a major AHRC-funded project on the origins of Indian Overseas labour migration in the Indian Ocean in the nineteenth and early twentieth centuries, for which he conducted research in archives throughout the Indian Ocean region. He is the lead academic editor of several book series including ‘Global South Asians’ from Cambridge University Press

Abstract:
Indian men and women travelled in unprecedented numbers overseas following the great Indian Uprising of 1857. This paper argues that there was an intimate connection between these two events: demonstrated by an analysis of 4,600 migrants from the port of Calcutta between 1857 and 1869. However, ‘push’ factors from north India and ‘pull’ factors arising from the demands of employers were only part of this story. Indians used informal networks and affective relationships to counter the exploitative arrangements set in place by colonial governments. Crucial to their migrations were intermediaries of various sorts. Known as ‘traffickers’ in contemporary political discourse, or as ’sirdars’, ‘duffadars’ and ‘kanganies’ in colonial times, they assisted migrants in their journeys to Assam, and to specific destinations around the Indian Ocean and in the Caribbean. These intermediaries were usually themselves ‘old migrants’ who could inform refugees and migrants how best to avoid the hazards of their long journey. They also acted as overseers on overseas plantations. As middle-men between the employers and workers, they were commonly criticised and their importance overlooked. However they performed a vital service, especially when it came to representing the worker’s interests if they chose to re-indenture and settle in far-flung destinations such as Mauritius, South Africa, Malaysia, Trinidad and Guyana. Hundreds of thousands of Bhojpuris and their families chose to do just that, the wives of male migrants contributing equally to the prosperity of their new homes, setting up small businesses, and even sometimes acting as labour overseers themselves. As result of these efforts it may be said that, Indians contributed at least as much as Europeans to the building of new societies across the global south in the 19th and early 20th centuries 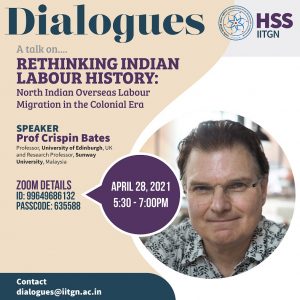 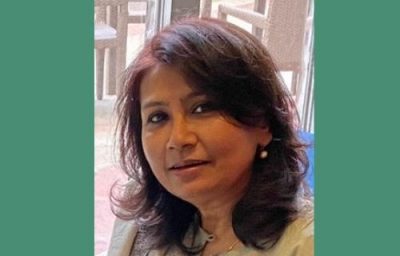 Civil and Political Liberty and the Happiness of Indians: Calcutta, 1843 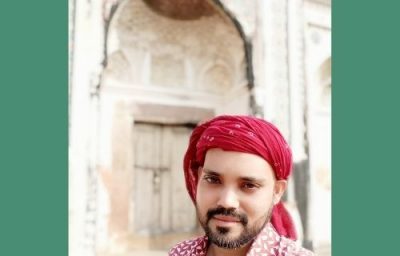 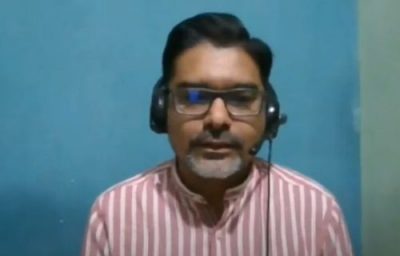 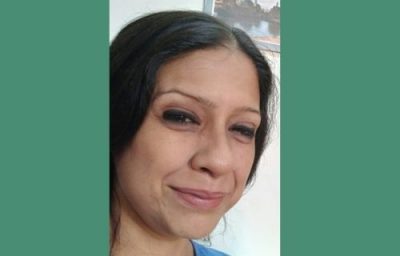 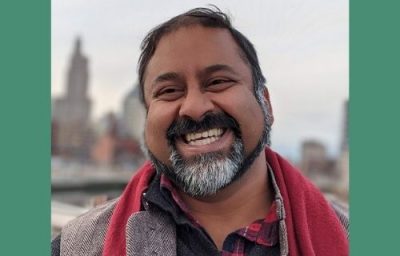