Writing and Speaking the Vision 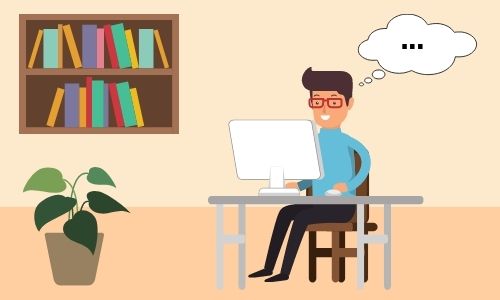 About Speaker:
Cynthia Stephen is a poet, an independent academic, media professional and human rights activist. She is also a gender, poverty and development policy researcher, with a focus on the empowerment of women from the marginalised sections. She has pioneered research and writing from the perspective of the marginalised, and on the political empowerment of women at the margins of society. Her numerous articles in journals, print and online are studied in universities around the world. She has also contributed chapters to many books, and her poetry has been received with acclaim. She is the founder-director of the Training Educational and development services Trust, which works with women in distress. She also has a small publishing and distribution unit, which has the distinction of bringing out translations of books in several languages.

Abstract:
Speaking and writing have been integral to my work over the last 35 years. And speaking – as I do at least five languages fluently enabled me to listen to the voices of many people across the country, as a trainer I worked to bring a paradigm shift in the way people and institutions understood themselves and their work. As a poet, researcher and writer, all these, along with my writing and publishing, enable me to bring out the issue of the hidden people, their softly spoken life experiences, and challenge the silencing implicit in the question ” Can the Subaltern speak?” They are always speaking, but can the mainstream hear? Making the mainstream hear, I realise, has now become my focus. 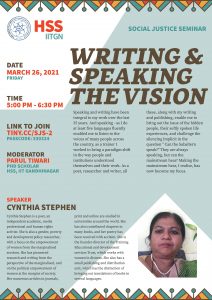 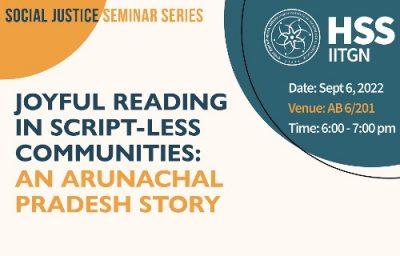 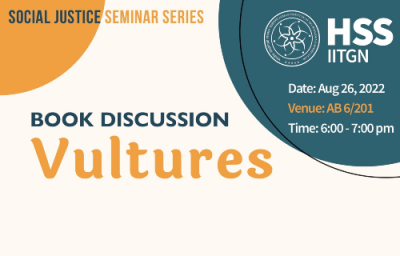 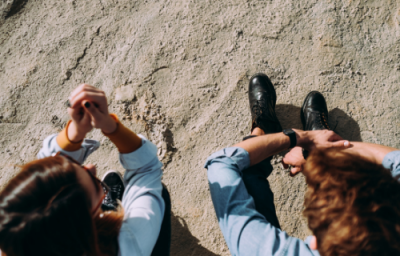 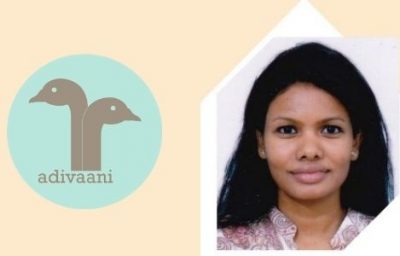 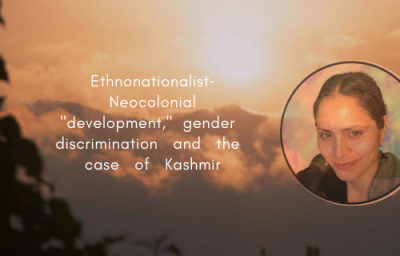 Ethnonationalist-Neocolonial “development,” gender discrimination and the case of Kashmir