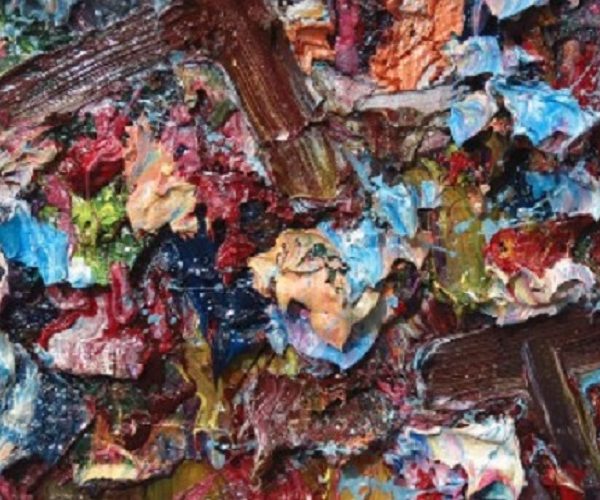 Sarada Prasad Kisku (Kherwal Basia) was born in 1959 in Baspahari, West Bengal. His first published work was a drama “Khijlau” in Santali in 1983, the first drama in the Santali theater corpus to feature an all-women cast. He followed this up with other plays and poetry collections, however he is most well known for his contribution to Santali short stories and is considered one of the pioneers in the field. He has published over 7 significant short story collections in Santali, some of his most famous being Morekoturuiko (The Spirits–Five and Six, 1993); Chaora Bhaora (2007); and Kokormet’te (From the eyes of an Owl, 2011). Kisku has won several state and local level awards for his work.

Kisku’s short stories often circulate around contemporary social and political themes affecting Adivasi communities like the Santals, often combining the hard realities of Adivasi life with magical realism, mystery, and intrigue. No more is this apparent than in the short story Chaora Bhaora, which relates the experience of a Santal policeman transferred to an unnamed, “insurgent-prone” Adivasi area, where he tries to find out who is behind the insurgency. His journey takes him deeper into the contradictions that characterize Adivasi life on the rural peripheries, and compels him to confront the tension between his duty to the state and his own ethical commitments.

The story was published in a Purulia-based Santali little magazine in 2007, and later formed the titular story in a collection published in 2008. Originally the story was popular as a mystery-thriller with a political connotation, but it proved prescient as in the next year, 2009, a Maoist insurgency began in southwest West Bengal, with many of the events eerily similar to those recounted in Chaora Bhaora. The story took on new relevance and popularity, and though it was written two years earlier, was featured as a response to later events in the popular press. This ironic twist, particularly the way media responded, is also foretold in the story’s denouement.