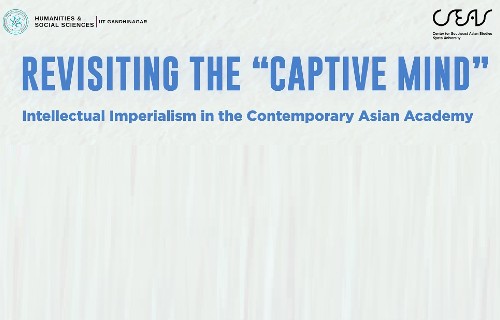 Abstract of the workshop:

Looking back at the formation of academic research and institutes in Asia, Syed Hussain Alatas wrote an influential paper describing the situation as  “intellectual imperialism.”  He argued that even if actual colonial power structures were dismantled, there still remained in large segments of contemporary Asian academic production,  a “captive mind” which was “incapable of forming original problems” due to the continuation of structures which privilege modes of knowing directly imported from western scholarship. Syed Farid Alatas continued his father’s work, theorizing a “global division of labour” where the non-West continued to be dependent on Europe and North America for theoretical and material resources for academic production.

This workshop seeks to understand and critically examine the relevance of intellectual imperialism today as Asian universities pursue a goal of internationalization in attempts to reach a global standard.  PView Eventolicies such as promotion of publishing in journals with an “impact factor” (i.e. journals which are operated from the imperialist centres of Europe or North America), or hiring academics trained in these centres over indigenously trained academics are examples of such efforts. These policies coincide with ongoing developmentalist logics in which discourses from the imperialist centres continue to shape academic disciplinary knowledge production in Asian countries. 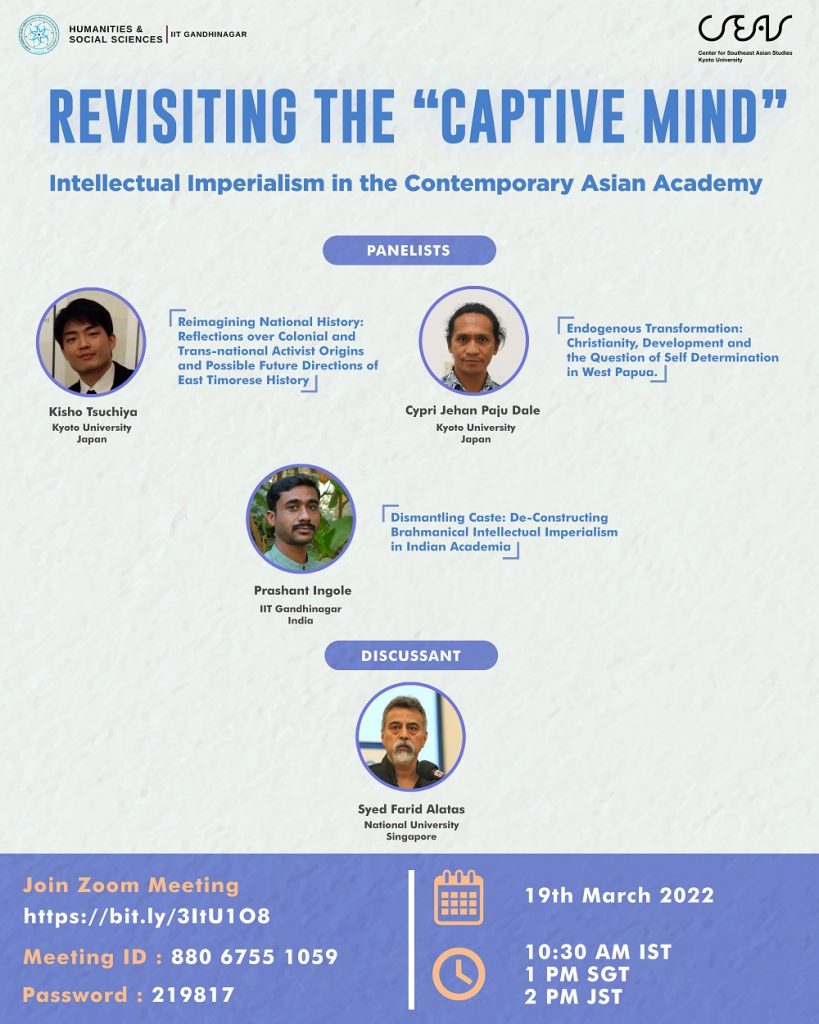 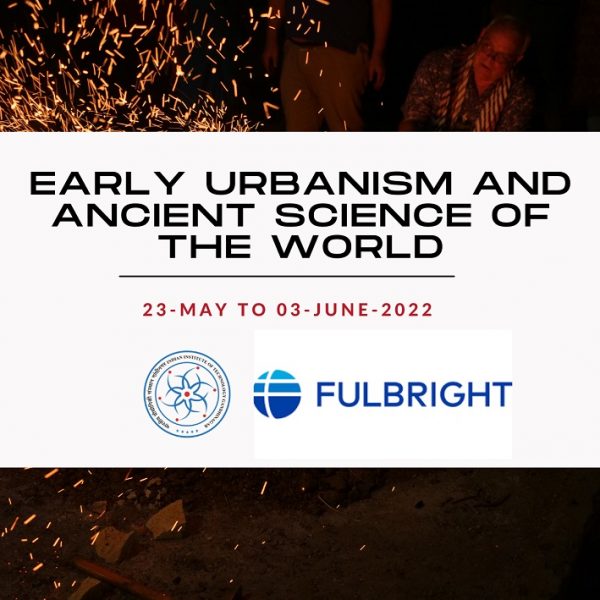 Early Urbanism and Ancient Science of the World 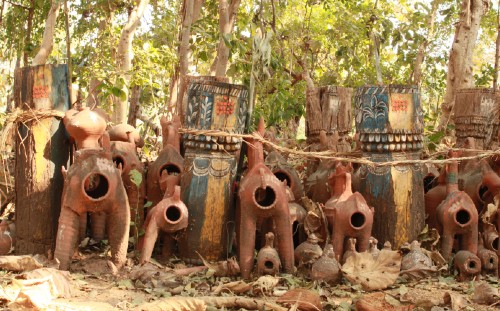